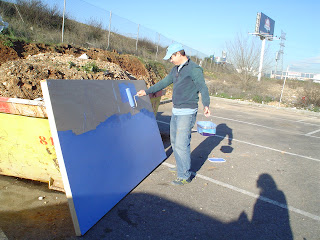 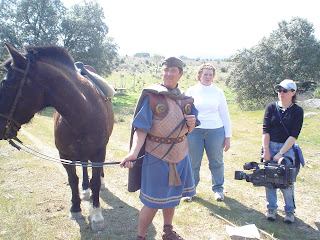 I'm exhausted and ready for this third shoot to be past. We have about a five week break then two shoots in a week, large ones. Then all the scenes for this series of video will be in the can as they say. After that it's just post production. I'll be ready for a slower pace next week that's for sure.
Posted by roamingwriter at 2:43 PM