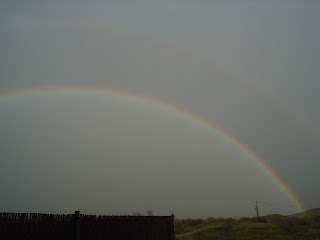 Posted by roamingwriter at 12:17 PM 5 comments: 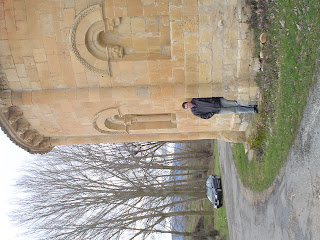 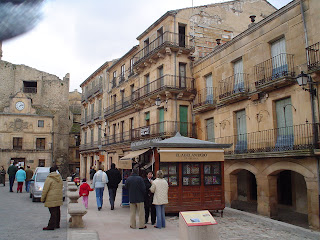 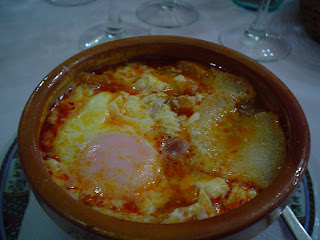 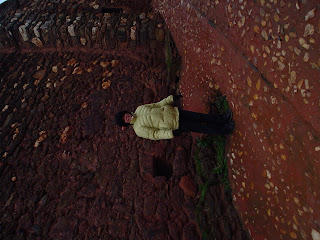 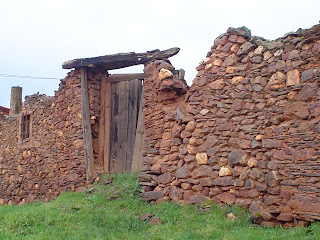 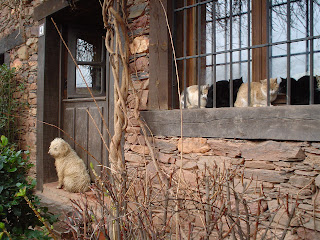 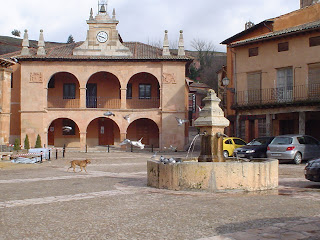 Not dull, you can say that.
Posted by roamingwriter at 11:08 AM 7 comments:

I've been trying to post comments on all your blogs the last few weeks. I'm so frustrated. Blogger kept pestering me to join the great new google version, so I finally did. I deeply regret it. Now I can't seem to get a comment up. Okay I'm exaggerating a little, but I just lost my comment to Golden's latest blog because I suddenly was swooped away to the google page which then brought me to my own post/internal blog workings. So what happened to my comment?! Also the word verification wasn't working one week. I kept seeing the letters, then entering them. Then a new screen would come up and say I didn't enter them and to do it again. But then there would be no image of the letters, just a ? box. I'm so frustrated, but want you all to know I am trying to keep up on your lives. Obviously, if one of you computer gurus know the answer I'd be glad to be educated!
Posted by roamingwriter at 12:55 PM 7 comments: