Audiobooks boosted my numbers as did a better library access portal. I read two in the series by Harlan Coben in one year. I drift through series but intend to pick up several series in 2023 that I've only hit one or two books. I abandoned two books this year. Both audio and both purchased. Bummer. Favorites hard to pick:  Whistling in the Dark was an unexpectedly great read and a different kind of story. Non Fiction: Prayer in the Night was also very different and a nice change. Happy Reading!

Unfinished: Win the Day, by Mark Batterson (audio nonfiction) just felt like I had the idea and it was repeating so I decided I was done. Bitter is the New Black, by Jen Lancaster. Audiobook. Couldn't finish black is the new snobby I deserve better and apparently I had trouble getting into the humor. Maybe my frame of mind. Writing wasn't bad in either case and I got through more than half the books but just couldn't keep going.
Posted by roamingwriter at 1:43 PM No comments:

—— tried Montaigne in Barn Boots, by Michael Perry. Supposed to be humor and philosophy. Not my cup of tea.
Posted by roamingwriter at 6:01 PM No comments:

2. House of Echoes, by Brendan Duffy, suspense horror, paper book. Gift to me. One of the most suspenseful, creepy books I’ve read ever or in years. Well written, good read. Kept me up past my bedtime. I bet this becomes a quiet horror movie. 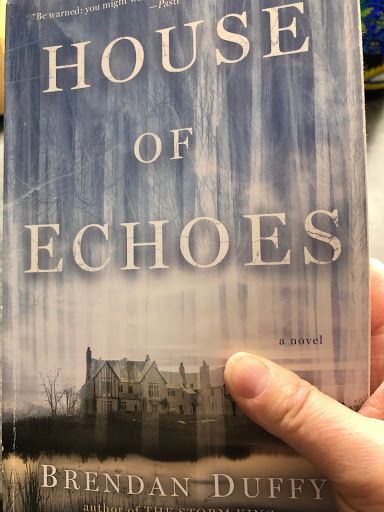 Posted by roamingwriter at 8:11 AM 2 comments:

I was reading Linda Castillo's book, Shamed. A murder occurs in an Amish community and the sheriff who was raised Amish and left the community is racing the clock to solve a kidnapping and murder. Good suspense and it kept me engaged. It was book 11 because it was one I randomly grabbed in my library app not wanting to study on what to read. I won't go back in the series but I would read more. 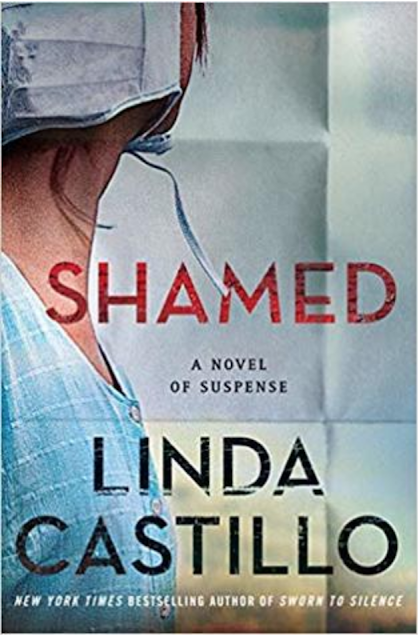 Do you know the term "brought out of the story"? I am pretty easy going about playing along with plots and twists-turns. Grammatical errors and typos always make me pause and think about if the book was published by a big New York firm and that sort of thing. Sometimes something in a story doesn't sound quite true and it will make you stop and think. This is being pulled out of the story instead of staying in the flow.
While I can highly recommend this book there was one moment that brought me out of the story. The sheriff is talking to the 5 or 6 children under 11 years old. It is late almost bedtime and they are eating cereal.
I did not grow up Amish but my parents went through some hippie phases. If you want a play on words, they can be a bit granola. In fact, most of my life they have made granola from scratch. We would buy it at times as well as a healthier alternative to processed cereal. I did get to eat cereal from boxes too. It had to be something with some nutrition in my mother's estimation Wheaties or Life Cereal if I begged. I've never had Captain Crunch, still. It was considered sugar and no substance.
I know about home made granola intimately. And we call it granola we don't call it cereal. So this begs the question from me: do Amish communities, or does a conservative Amish family buy cereal? The family in the book is designated as a strict family. Or is there a recipe for cereal that I haven't encountered with my everything made from scratch up bringing?? I find this very interesting. If you happen to know, I'd love to hear.
It was a silly detail that made me pause in my reading.  I know some Mennonites but they can be very modern so I don't think I'll get my answer there either.
At my house today, I buy my cereal, happily. I mix three varieties including one here in Spain called Chocolic, it is the store brand of the pictured product here which is name brand. Chocolic would not meet my mother's cereal standards, please don't tell her. 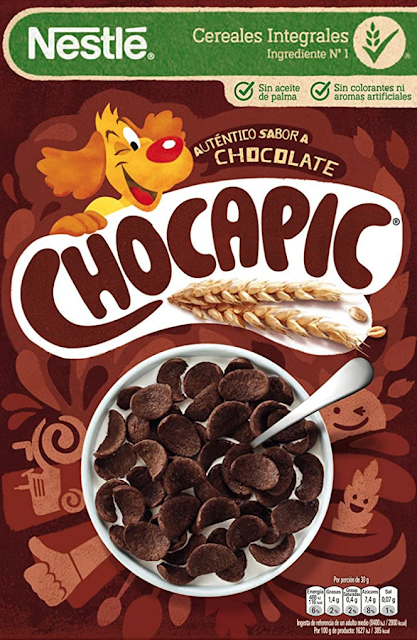 Posted by roamingwriter at 3:09 PM No comments: 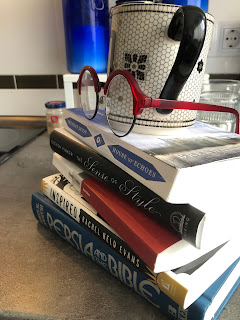 In 2018, I read more books than for several years due to some short books and audiobooks. I used to read a book a week in my 20s. This is the first time I’ve gotten this number since I started tracking the last few years. I don’t feel it’s quite the same with some of these short ones but the number surprised me since that wasn’t what I necessarily set out to do.

Posted by roamingwriter at 9:44 PM 2 comments:


For me 3.5 stars is a book that was fine. I likely won't rave about it or chat about it but it was a good read. A lot of nonfiction gifts and I read more nonfiction than normal. I have trouble rating those books. Either they were useful or interesting or they weren't.
Posted by roamingwriter at 5:01 AM 2 comments: 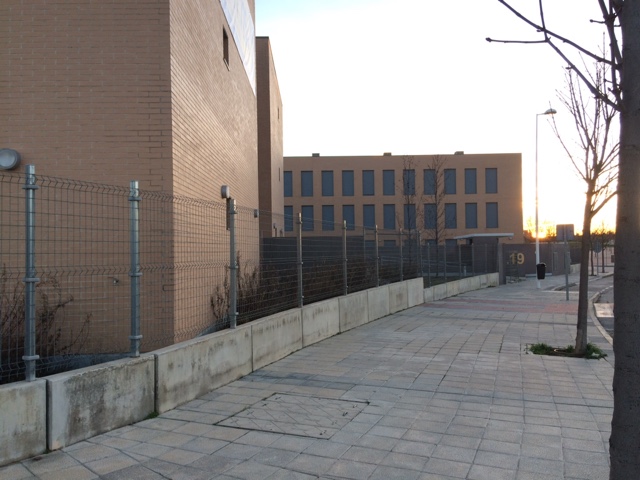 Posted by roamingwriter at 11:21 AM 2 comments:

I'm a bit late posting these this year. I've never binged one series before like I did the Charles Todd books in WW I - that was fun and it was hard not to keep talking about the era since I was reading so much. Continued the audio book mix and made room for some books outside my normal mystery genre too. What were favorite reads last year?