So I got a new phone a couple months ago. I'm ashamed to tell you what it is because it's not cool. It is a "smart" phone and to explain my shame - I got it with points from a phone plan so it is not what I might choose with a load of cash in my pocket.

This cool new smart phone came with a slip of paper in the box in 5 languages. The English says, "Using Wi-Fi may be restricted in some countries." I pause here to say, okay, my brain goes immediately to some really totalitarian states that restrict some basic freedoms to keep their agendas in the forefront of the culture. BUT, the rest of the paragraphs says this: "For example, in France, you are only allowed to use Wi-Fi indoors. For more information contact your local authorities."

Wow. Really? France? What's going on over there in the land of the republic? No Wi-Fi outdoors all my frog friends? In Spanish, we'd say, "Que absurdo."

I had fun imagining the Wi-Fi police. How would you actually patrol that? Do you run around with a phone that gets Wi-Fi and see if there's a signal and then look for people using their phones?  Why does it matter whether you use Wi-Fi indoors or outdoors? Is it uncouth to be looking at your phone as you stroll? Perhaps it's a public safety issue - all those people getting run over using Wi-Fi on the streets. It's just impossible to imagine an enforcement of this, but the note in the box sort of leaves it up to the phone owner to police themselves by checking with the local authorities.

Maybe I should call up someone (who do you call for this?) and ask about using my Wi-Fi outdoors. Don't you think they would think it was a joke or a prank?

I know our own representatives in the good ole USA make runs on limiting the freedoms of the internet every now and then, for various reasons, while I disagree with their concepts, I recognize their sense of security or something. I can sometimes understand ideas even if I disagree with them. But censorship only out of doors doesn't really have any sense.

My friend from France who lives in a suburb of Paris assures me that people actually do Wi-Fi on the streets. The other absurd thing our friends in France do is try to keep people from using anglicized words. The law is on the books - only French words, no adoptions of illegitimates from other lands. They actually do police this one, according to my friend, on city and government websites and documents. While the Spanish may have a sofá, their neighbors have a canapé. (Canape turns out to be a sandwich in Spain, oddly enough!) 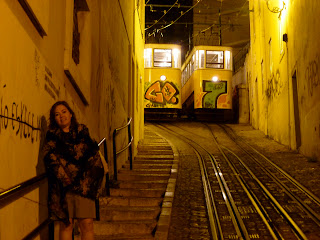 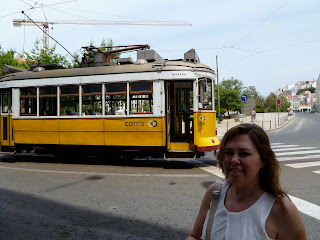 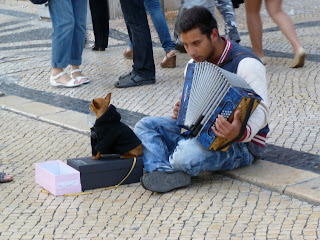 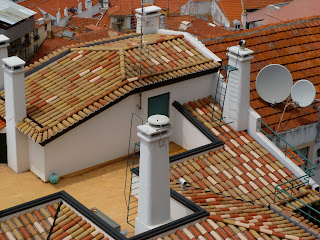 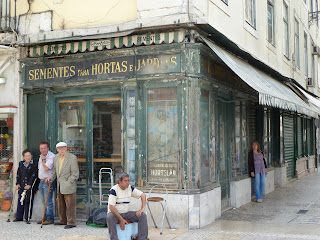 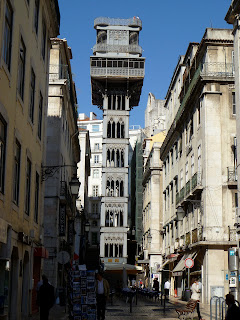